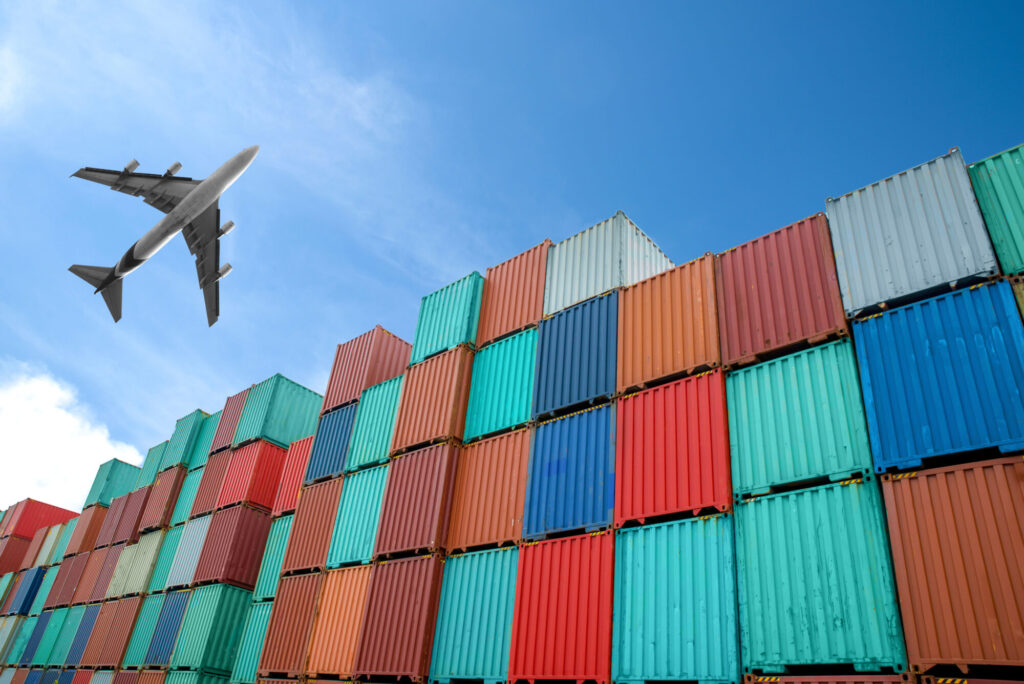 WSW Software is now unifying all SAP-based solutions for customs and foreign trade under the new umbrella brand AVENIO. This includes solutions for preference calculation as well as the management of long-term supplier declarations and consignment confirmations. They were previously managed under the SPEEDI umbrella brand. "Our SAP-based add-on SPEEDI is big with countless solutions in the automotive environment and [...] 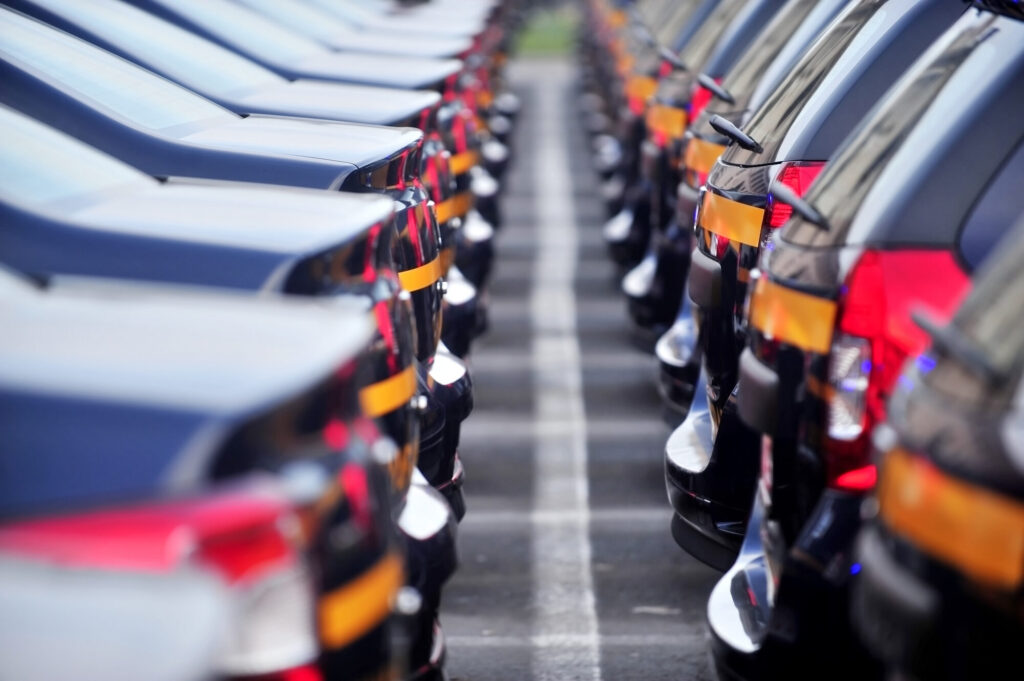 A comparison of all WSW Software customers with the top 100 suppliers has shown that 22 of the customers are among the TOP50 automotive suppliers worldwide. Among them are well-known corporations such as Brose, Continental, MAGNA or Mahle. 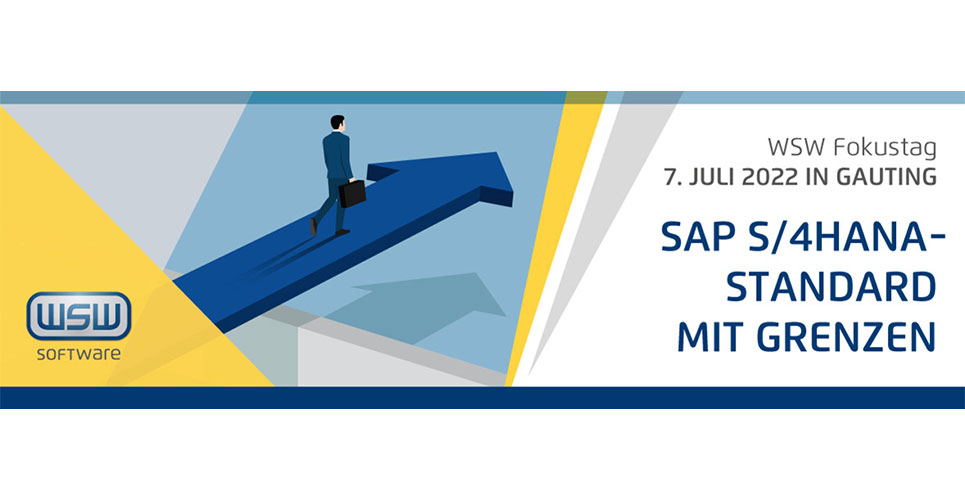 On July 7, 2022, the WSW Focus Day took place in Gauting. About 70 customers from different industries informed themselves about the limits of SAP S/4HANA in logistics, production, customs/foreign trade as well as business analytics and of course also about which solutions WSW has to offer here. According to a Lündendonk study of 2021, 87% (!) of SAP ERP customers intend to [...]

After an intensive selection process, the electrical and automation technology manufacturer WAGO has chosen the SAP-based add-on SPEEDI from WSW Software to automate preference calculation and the management of long-term supplier declarations (LLE). The WAGO Group is one of the international trend-setting suppliers of connection and automation technology as well as interface electronics. In the field of spring clamp technology, the family-run company is the world market leader. Founded in 1951 [...] 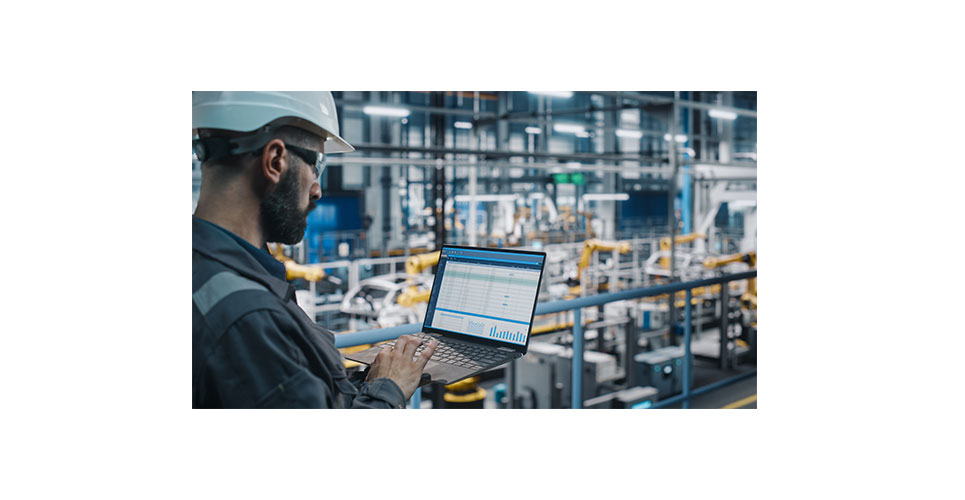 The trade journal INDUSTRIAL Production completely maps the process chain in production - from development to assembly, from humans to artificial intelligence. In a new article, they report on the Low Code / No Code MES VALERIS. Read the whole article here

With SAP, a lot is possible, but not everything. And so the title is program on July 7, 2022 from 10:00 to 18:00 in Gauting. On the focus day, WSW experts will show the limits of SAP S/4HANA in logistics, customs/foreign trade, production and business analytics. Also presented will be smart IT solutions that overcome the limits. A brief insight into the topics: [...]

The BMW Group is finally converting EDI communication with suppliers still using the old VDA standards to the current EDI standards. The conversion project will start at the beginning of June 2022 and will take place in waves, beginning with the European plants. This means that after a test phase, all suppliers will productively receive and process incoming messages from BMW in accordance with VDA 4984 [...] 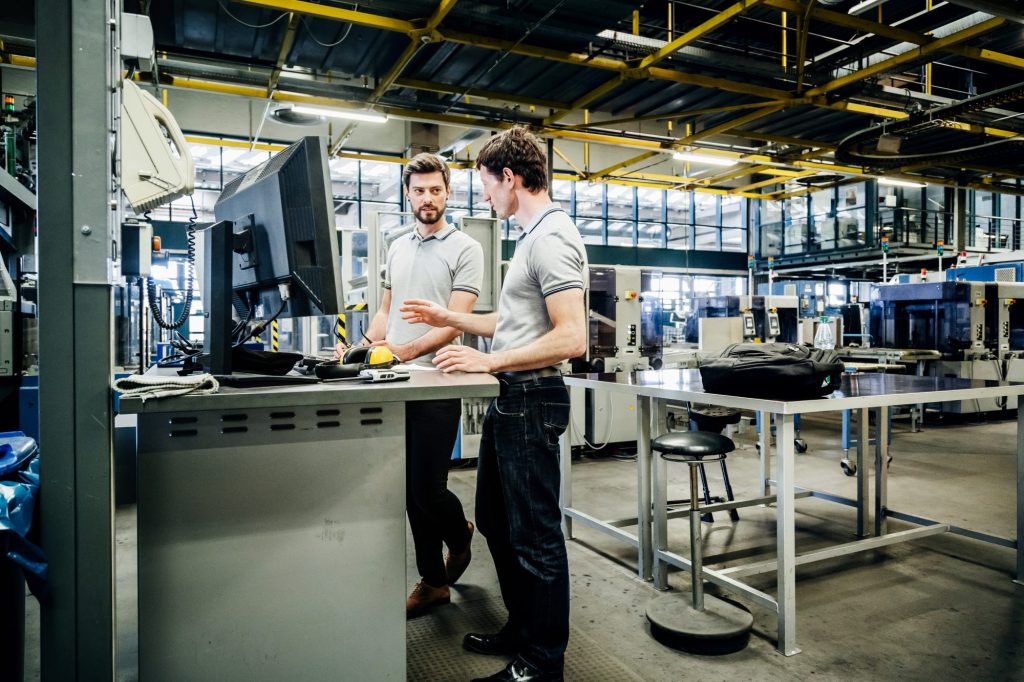 Fast, cost-effective entry into digital manufacturing and seamless traceability are business-critical for medium-sized manufacturers. A lean MES with UX design that users can configure themselves makes this possible.A commentary by Uwe Zylka, Head of Product Management Digital Supply Chain at WSW Software in the Industry 4.9 column in E3 Magazine. 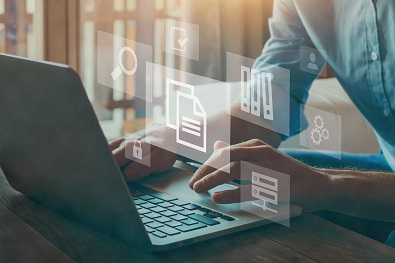 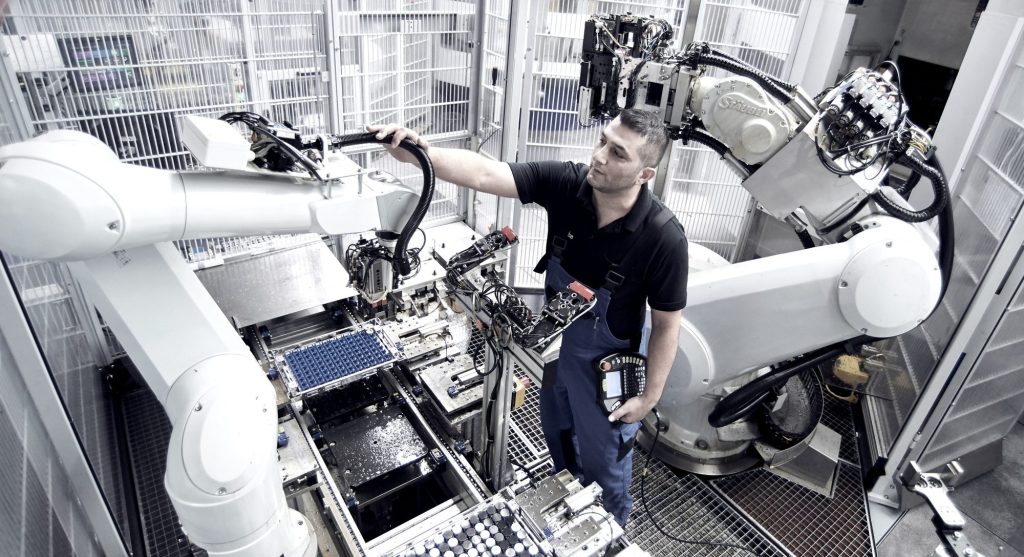 MaschinenMarkt magazine reported on how Stoba Präzisionstechnik achieves greater transparency in its order backlog with the SAP-based add-on SPEEDI.