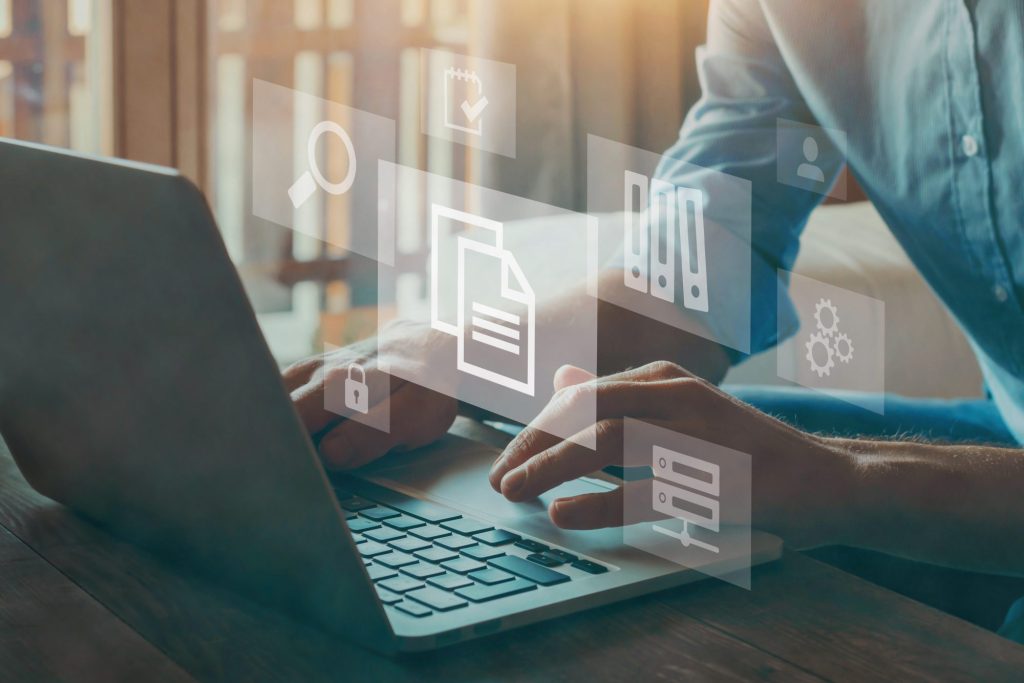 Companies use SAP Smart Forms to create forms for printing or output via the Internet, e-mail, and fax. In 2007, SAP Smart Forms received an official successor in the form of the newer Adobe Forms technology. Nevertheless, Smart Forms can still be found in many places. The end of support is expected - depending on the contract - for 2027-2030.

Definition: What is SAP Smart Forms?

SAP Smart Forms is a tool for creating and processing Forms in SAP systems. Intended are these forms for mass printing, document sending and HTML or XML output. The tool is also used to develop e-mails, faxes and PDF files. The special feature is that the layout and logic of the forms are built and customized via a graphical user interface (GUI).

Historical classification of the technology

SAP Smart Forms is one of three forms technologies in the history of SAP. It was released together with SAP R/3 Enterprise Edition 4.6C in 2001, preceded by SAPscript. The change in technology resulted in numerous advantages for companies. Unlike SAPscript, a Smart Forms form has the following features, for example:

In 2005, SAP decided to stop developing Smart Forms and to focus on the new forms technology Adobe Forms. Since 2007, this technology has been the standard in forms development for SAP systems. Although it is more modern and more powerful than Smart Forms, a changeover is not necessarily the best decision in every case, as the Smart Forms form does have some specific advantages.

It should be noted, however, that Smart Forms and SAPscript forms will no longer be supported in the future. The end of support corresponds to that of SAP Business Suite. As things stand, this is the end of 2027 (or with extended maintenance offerings, the end of 2030).

In which areas is SAP Smart Forms used?

As mentioned at the beginning, SAP Smart Forms is suitable for creating forms for printing and output via other media. The technology is therefore relevant for all departments that issue, send, and provide forms in their day-to-day business. These include Customer Relationship Management (CRM), Order Management in Sales and Distribution (SD), Financial Accounting (FI), and Human Resources (HR).

What features and functions does SAP Smart Forms offer?

SAP Smart Forms has a special architecture that separates the retrieval of application data from the actual form definition. The following components are used in the overview:

Form Builder
The heart of the Smart Forms technology is the so-called Form Builder. This is a graphical form editor that allows the individual design elements to be placed on a Smart Forms form using drag & drop. In addition to the Form Builder, Smart Forms contains several other associated tools. These include, for example, the Form Painter for creating layouts and the Table Painter for designing tables.

Tables in SAP Smart Forms
A Smart Form can contain static and dynamic tables. In the latter variant, the size of the table is determined by the number of table positions only at the time of output.

Important table functions are the following:

Web forms
Thanks to HTML output, companies can also integrate their Smart Forms into web pages. The form layout in the browser corresponds to the print layout. If required, the web forms can also be extended to include input fields. This enables the form user to add or change data. The data entered can then be queried by the Internet application and automatically processed in the SAP system.

Multilingualism
In SAP Smart Forms, texts can be translated using transaction SE63. In SAPscript, on the other hand, it was still necessary to create a separate form for each language version. Particularly in the case of subsequent adaptations, this caused a great deal of effort, which is now no longer necessary thanks to Smart Forms.

Version management
With SAP Smart Forms, SAP has enabled version management for forms for the first time. It does not correspond to the usual version management, as it is known, for example, from function modules or reports. Nevertheless, it at least allows the creation of manual backups of different versions - through the possibility of a structure upload and download. Thus, it is at least feasible to save form states locally.

Texts
In Smart Forms, it is possible to maintain texts in the same transaction in which the layout is designed. Text changes always require a transport request. This avoids inconsistencies between the development, test and production systems, which occurred very frequently under SAPscript.

Form Templates
There are well over 1,000 template forms in SAP. With the help of best-practice packages, additional form templates can be added as needed. The templates make it particularly easy and time-saving to create forms. However, Adobe Forms offers far more template forms. With EHP 8 (Enhancement Package 8), there were already over 4,500.

Troubleshooting
Smart Forms forms can be fully analyzed with the ABAP Debugger. However, troubleshooting still requires form developer know-how. This is because only with the necessary expertise can errors in the generated code be detected and finally corrected in the Form Builder.

Certainly the biggest advantage of SAP Smart Forms is that most steps of form development can be carried out code-independently. In contrast to SAPscript, forms can thus be created much more conveniently and also in a more structured manner.

The other benefits of forms technology can be summarized as follows:

On the other hand, SAP Smart Forms also has some disadvantages:

Furthermore, the separation of data procurement and layout can be circumvented very easily, since coding is possible directly in the layout. Errors must therefore be searched for not only in the print program, but also in the layout. This makes the maintenance of Smart Forms considerably more difficult. Coding in the form should therefore only be done in exceptional cases if possible.

SAP Smart Forms is a significant further development compared to SAPscript. This is especially true for the handling. Nevertheless, Smart Forms was not the big hit. SAP only achieved truly groundbreaking changes with the introduction of Adobe Forms. In direct comparison, Smart Forms seems somewhat outdated. Nevertheless, the editor with its drag & drop elements still has its uses. Thus, the switch from SAPscript to Smart Forms was worthwhile until the end. However, the end of support for the technology is imminent. With a view to the inevitable switch to S/4HANA, companies should therefore look into Adobe Forms in good time. Incidentally, forms created with this new tool can be migrated to S/4HANA without any problems. This makes Adobe Forms sustainable and future-proof.

Get in contact with us
For those who want to know more.

You want to know more about our services or products or have questions that our website could not answer? Then we look forward to talking to you!